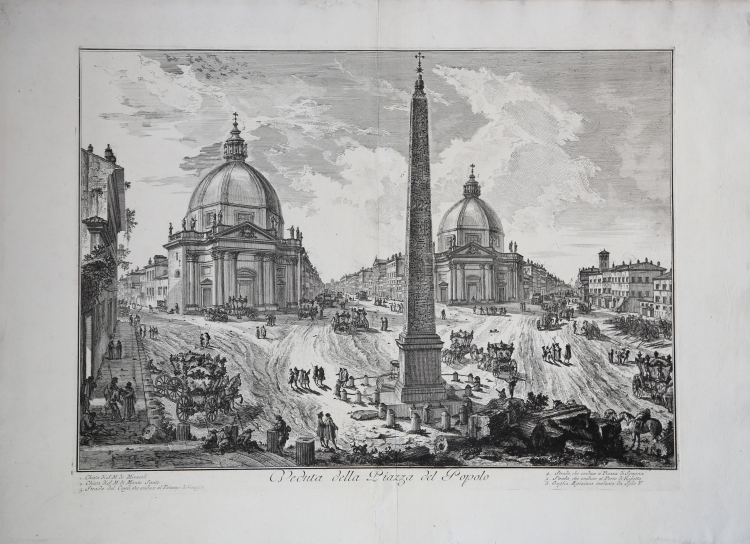 THE FIRST STATE OF SEVEN -

Etching and engraving, 1750, signed on plate at the lower right.

The first state of seven, before the retouches of the plate and the address of Bouchard and Gravier. Very rare.