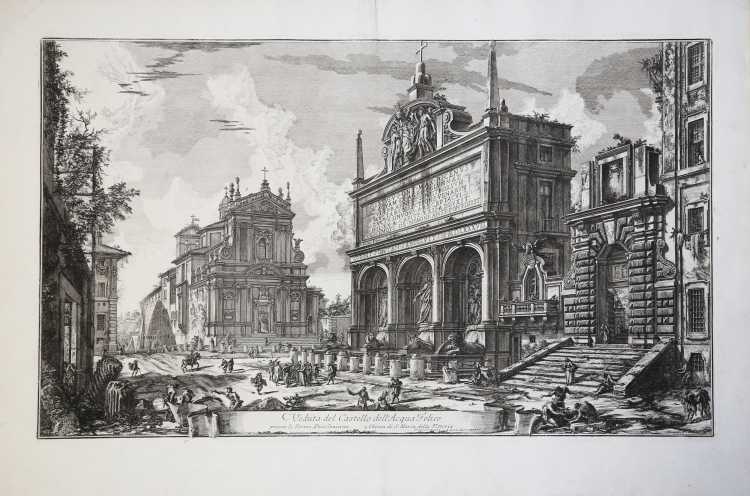 Etching and engraving, 1751 circa, signed on plate.