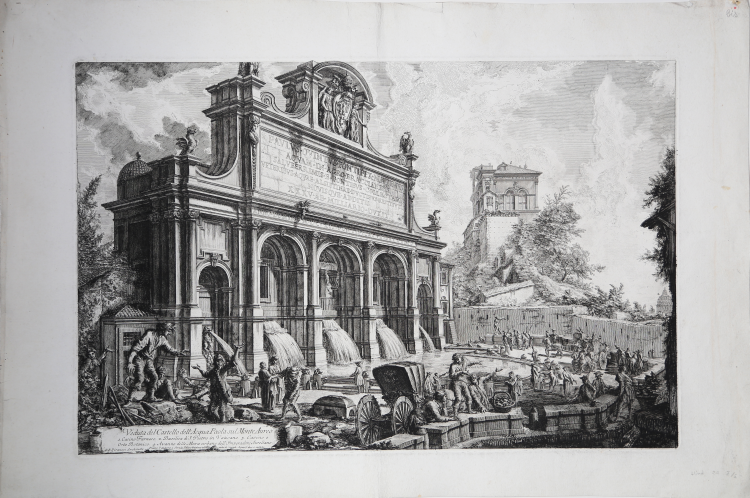 - THE SECOND STATE OF FIVE -

Etching and engraving, 1751, signed on plate.